From the reports in the news and from the police, it appears that the shooter, Stephen Paddock, was a wealthy individual who may have had several million dollars at the time of his death. Stephen Paddock acted intentionally and deliberately. It is clear that he planned this mass murder and carried it out with the full intent to kill and injure as many innocent people as he could. Anyone who suffered injuries or damages As a Result of the Stephen Paddock’s killing spree is entitled to recover damages from his estate. 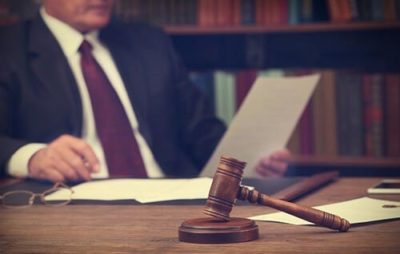 Although Paddock was reportedly a multimillionaire, his estate is going to be insufficient to compensate the victims of his horrendous actions. According to the reports, Paddock murdered approximately 60 people. That means that there are 60 wrongful death claims that can be made against Paddock’s estate. In addition, between 500 and 600 people were wounded or otherwise injured by Paddock. Also, it is reasonable to anticipate that there are thousands of potential claims for intentional and negligent infliction of emotional distress against Paddock. The practical effect of this is that Paddock’s estate even if worth millions is going to be woefully insufficient to pay for the damages and injuries that he caused.

Since Paddock’s estate is not going to be sufficient to compensate his victims and their families, I suggest that anyone considering making a claim first discuss it in great detail with a knowledgeable personal injury attorney. More likely than not, anyone making a claim, will be required to file a lawsuit. Lawsuits can be very stressful. A lawsuit could cause the wounds from the tragedy you have suffered to be opened and picked at for years. In addition, by making such a claim, your life could easily become an open book and you an additional target for Paddock’s estate’s lawyers. You need to be fully advised about what you’re getting into before you get involved in this type of lawsuit.